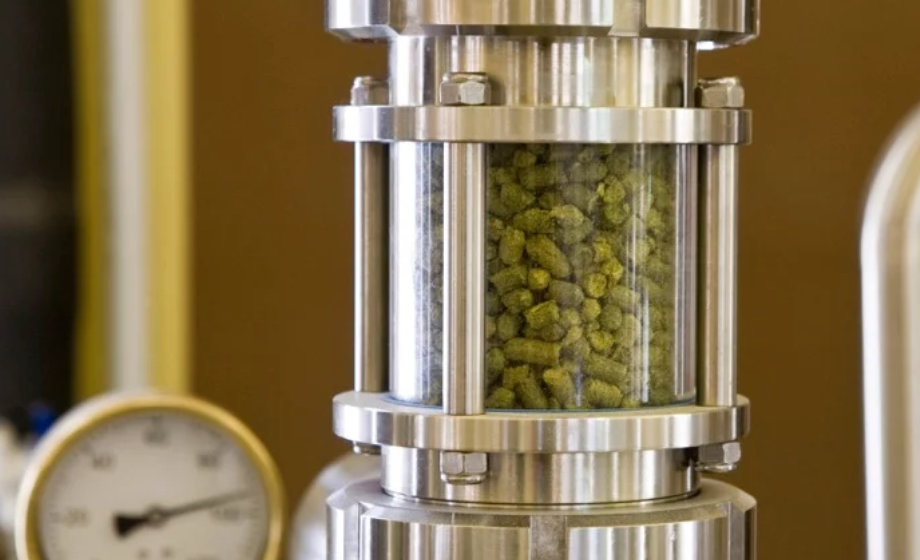 In 2011, four brewers and winemakers came together to start a microbrewery on Santorini. They wanted to bring something new and exciting to the colourless landscape of Greek lagers. Their unfiltered and unpasteurised ‘lagered ales’ are naturally preserved by the sugars they produce after two rounds of fermentation. Each recipe starts the same, with four simple components: malted barley, hops, yeast, and water. The malted barley is milled and mashed, which yields a liquid wort which is boiled with aromatic hops, gathered from all over the world. The residual spent grain is used as nutritional compost for local vineyards. Santorini Brewing Company with their distinctive 'Donkey' brand have won the hearts of beer fans around the world with the great quality and quite simply thirst-quenching brews.